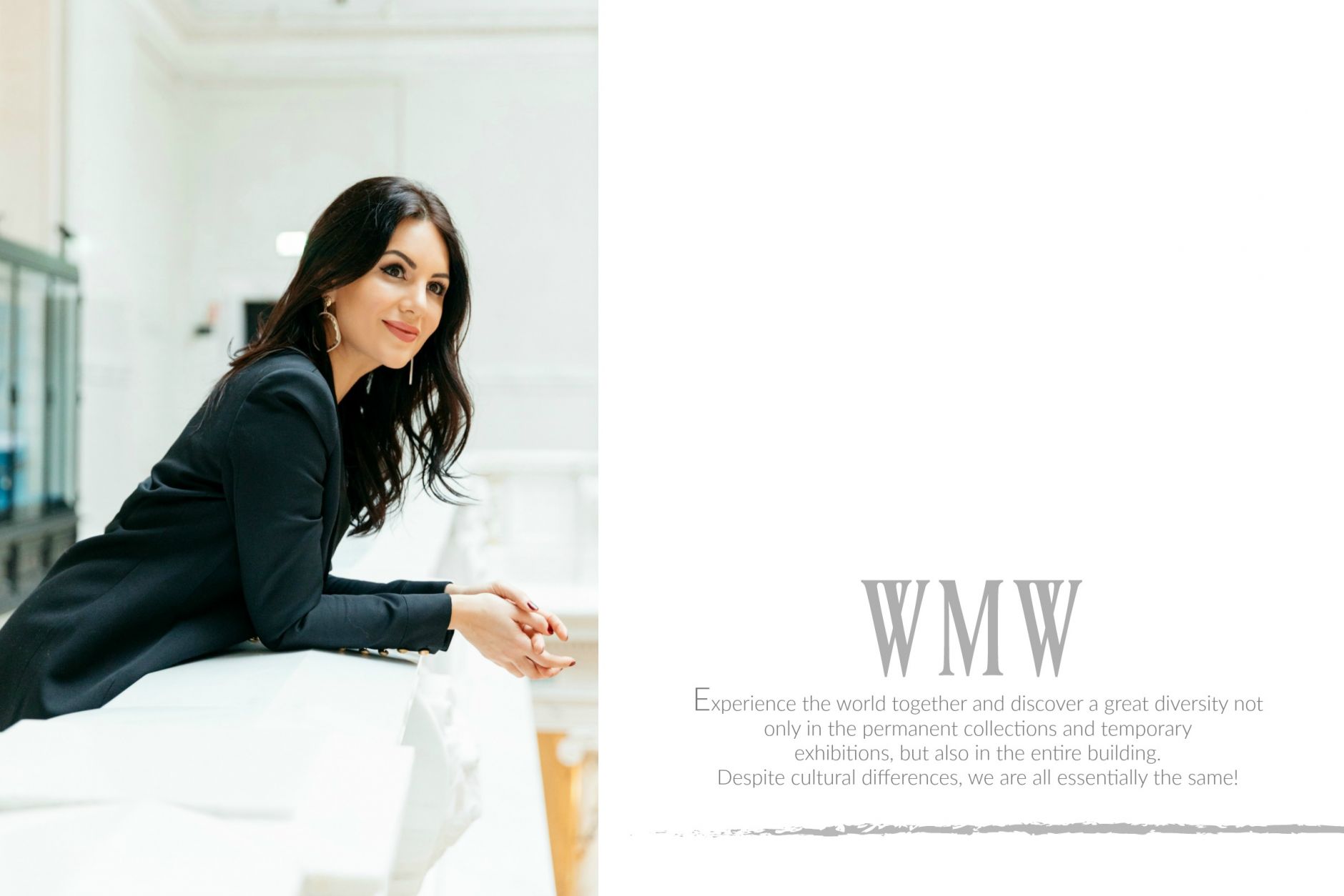 What makes us want to travel and explore the world? Of course, the cultural differences we encounter. Being able to understand the humans from their cultural standpoint of where they come from and what they believe, as well as where those beliefs come from. Therefore I want to talk about the World Museum or Weltmuseum Wien (former Museum of Ethnology) in Vienna, which is the largest anthropological museum in Austria build in 1876. Located in the Hofburg Imperial Palace, WMW has a comprehensive ethnographical and archaeological objects from Asia, Africa, Oceania, and America. Since November 2014 the museum was closed due to renovation and was reopened on the 25th of October 2017.

Ethnological museums are witnesses to the cultural diversity and changes of our human societies. – WMW

A wonderful museum to understand the entire spectrum of cultural diversity of different regions of the world, and a place to meet cultural differences which people have in common. Exhibitions provide ethnological museums with an opportunity to display their collections to the public. The museum’s collections comprise more than 200,000 ethnographic objects, 100,000 photographs and 146,000 printed works from all over the world. Important collections include Mexican artifacts, such as a unique Aztec feathered headdress; part of James Cook’s collection of Polynesian and Northwest Coast art (purchased in 1806); numerous Benin bronzes; the collection of Charles von Hügel from India, Southeast Asia, and China; collections from the Austrian Brazil Expedition; artifacts collected during the circumnavigation of the globe by the SMS Novara; and two of the remaining rongorongo tablets.

The museum’s most famous piece is a feathered headdress misleadingly believed to have belonged to Moctezuma, the ninth Aztec emperor, which has created friction between the Mexican and the Austrian governments. Although taken from Mexico as war booty by the Spanish in the 16th century, Austria acquired it legally from France in 1880.

These are the current exhibitions at WMW:

Discover more at WMW’s permanent exhibitions like a chain of pearls! 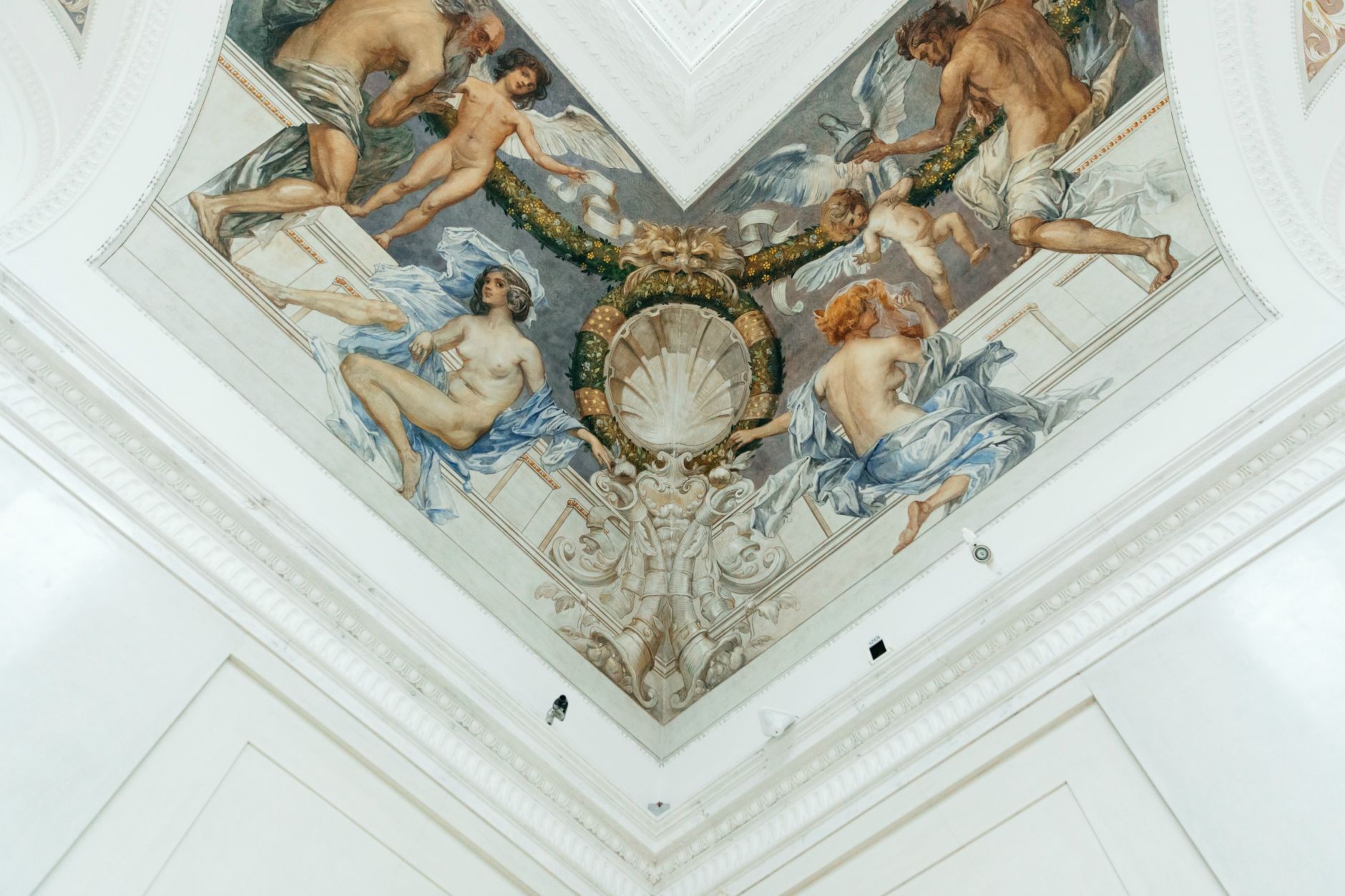 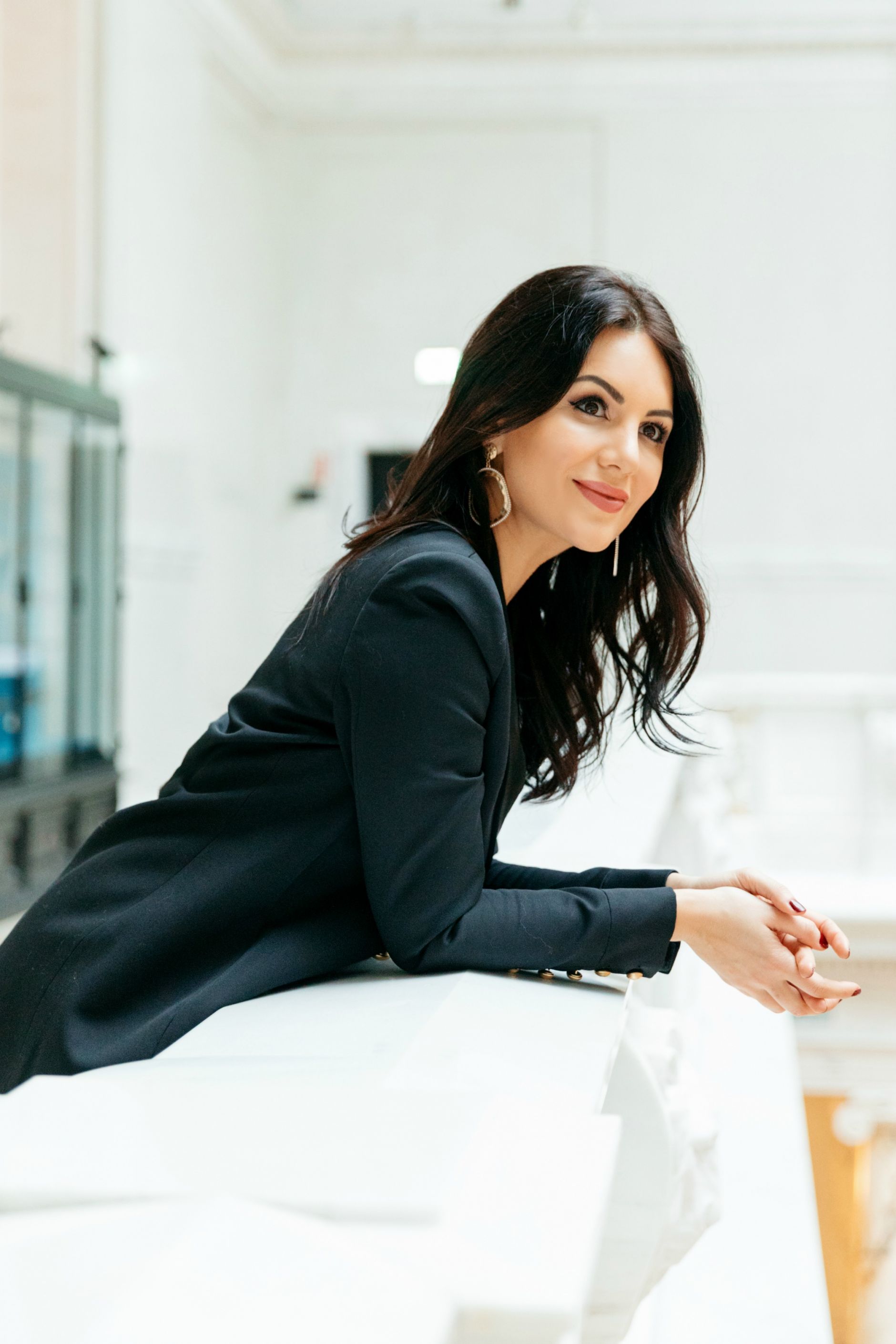 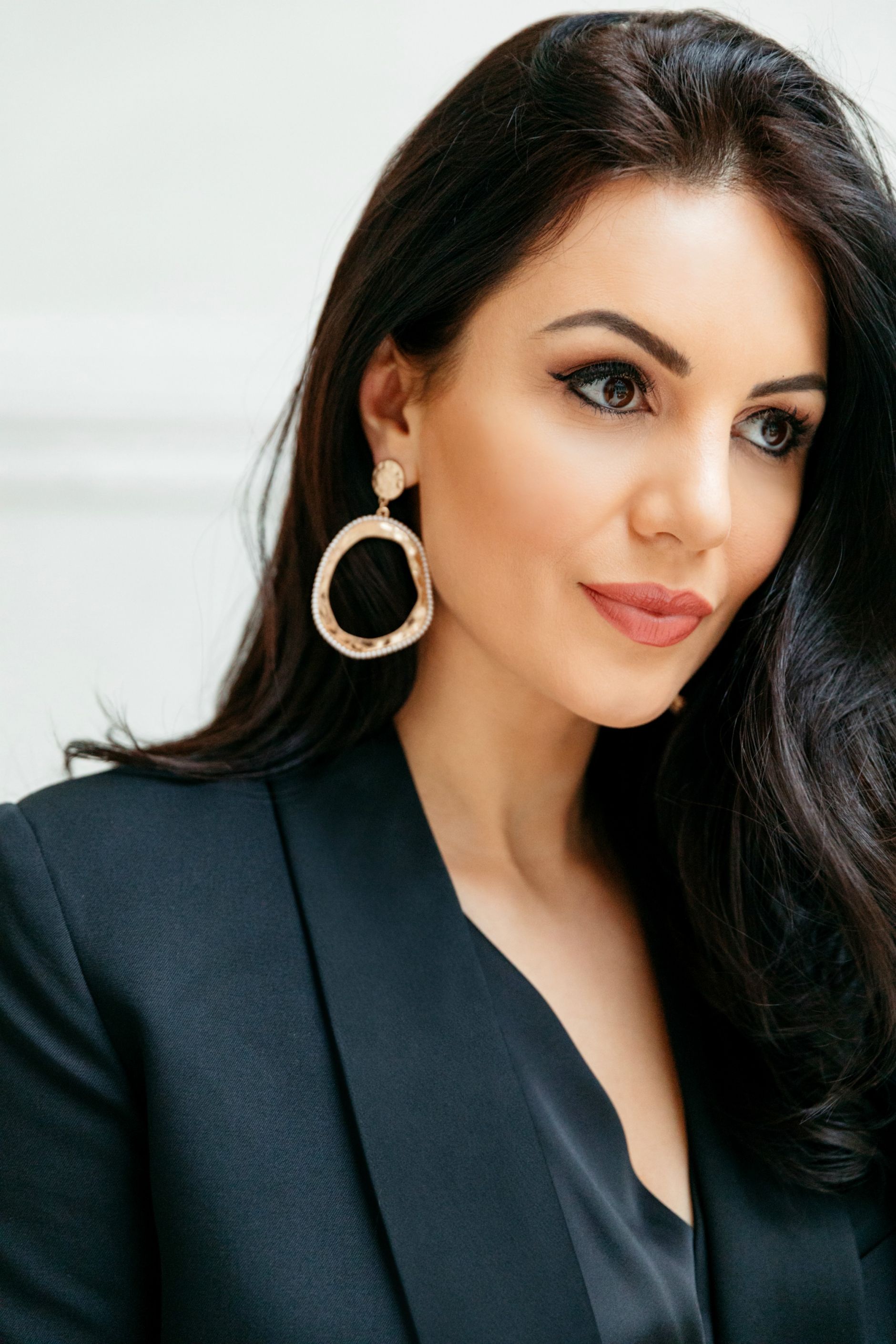 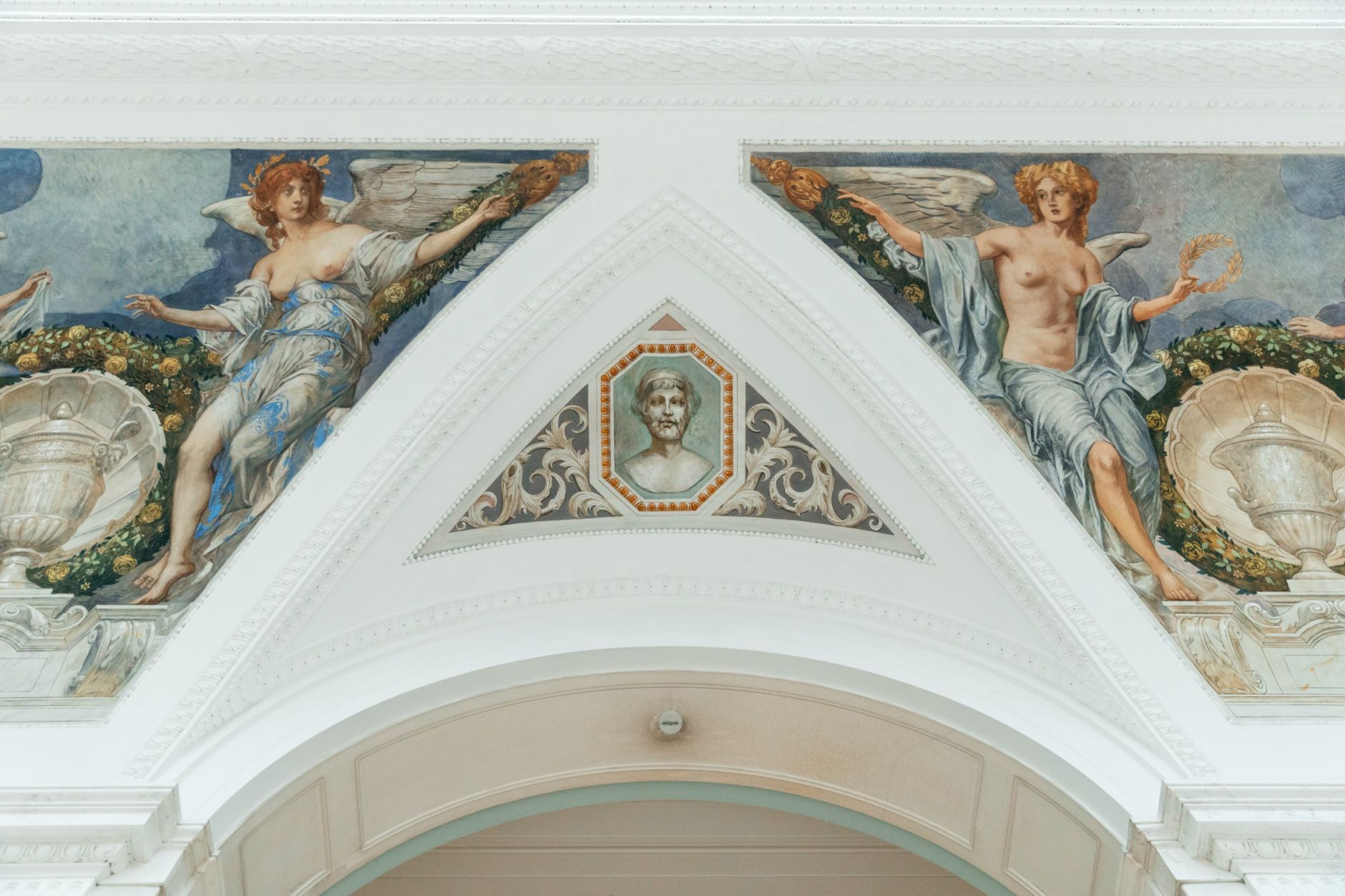 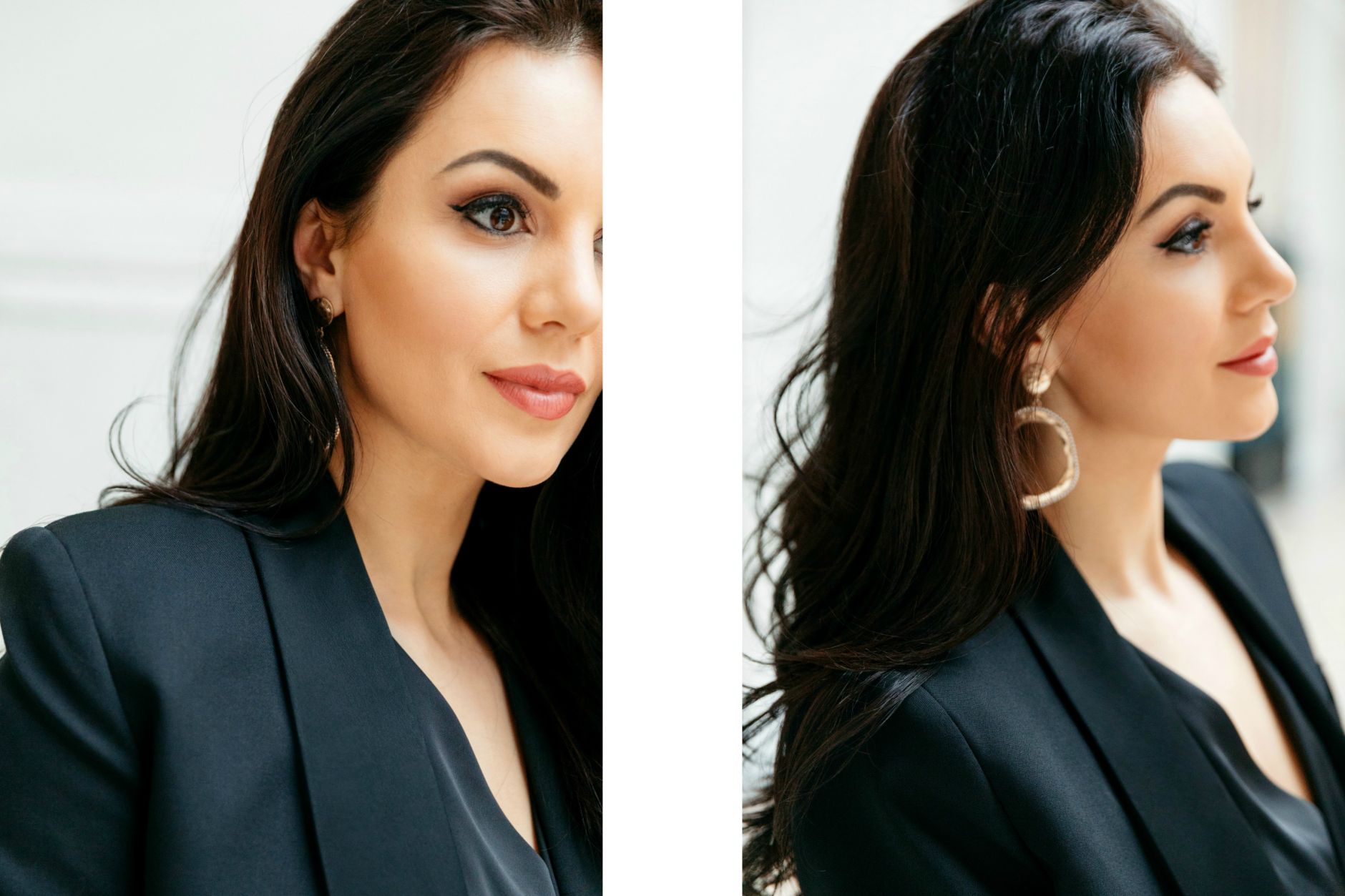 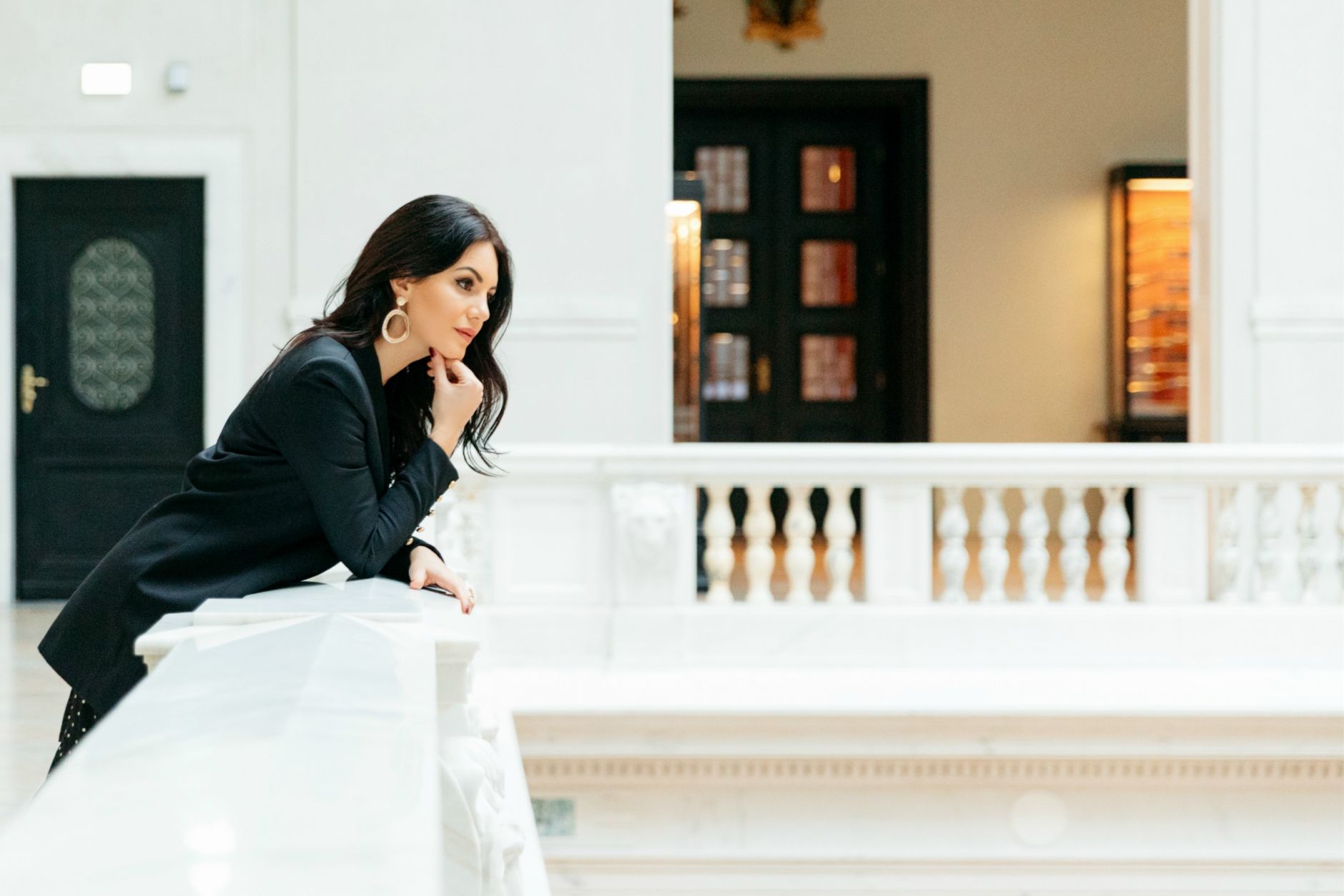 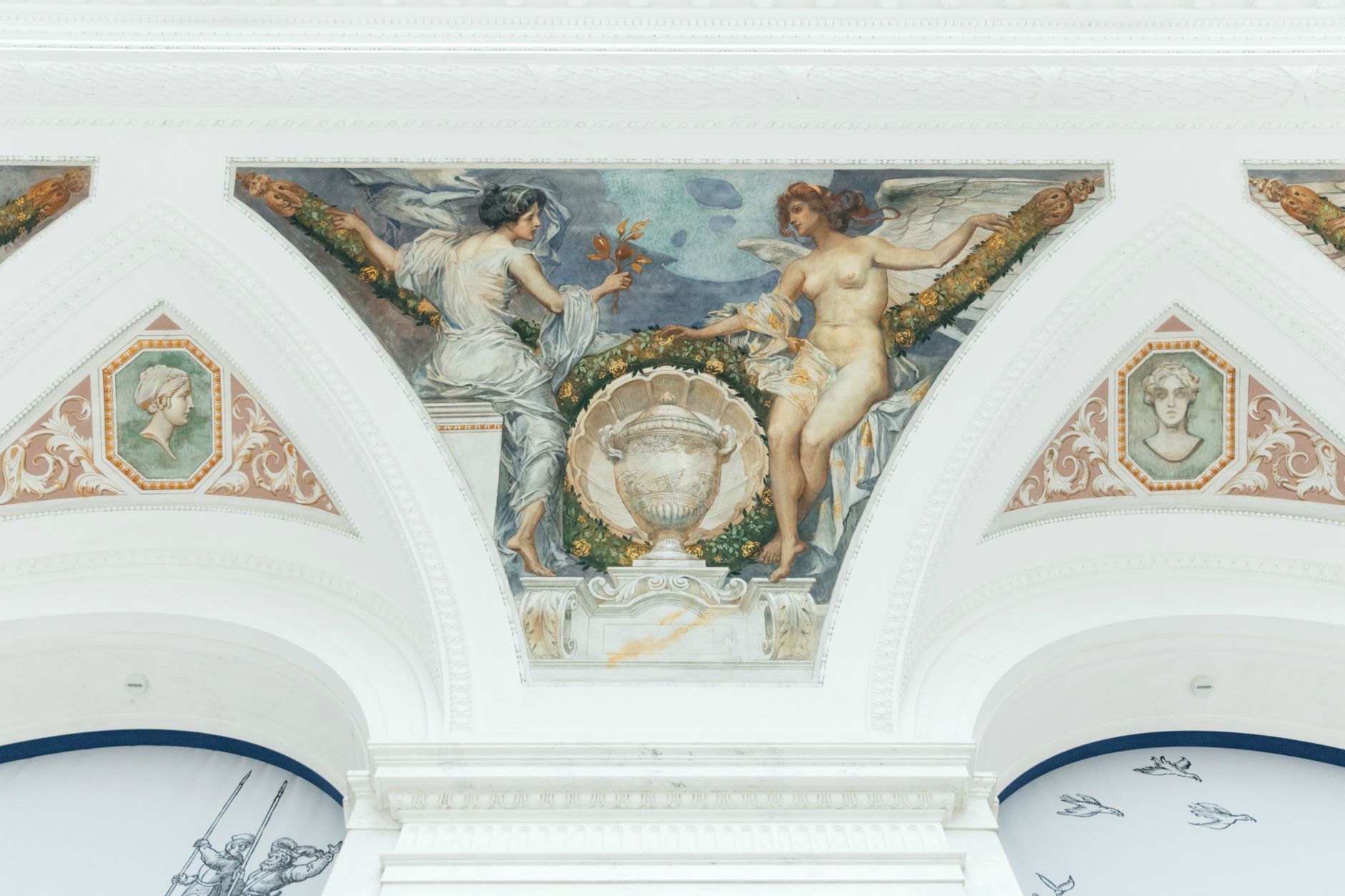 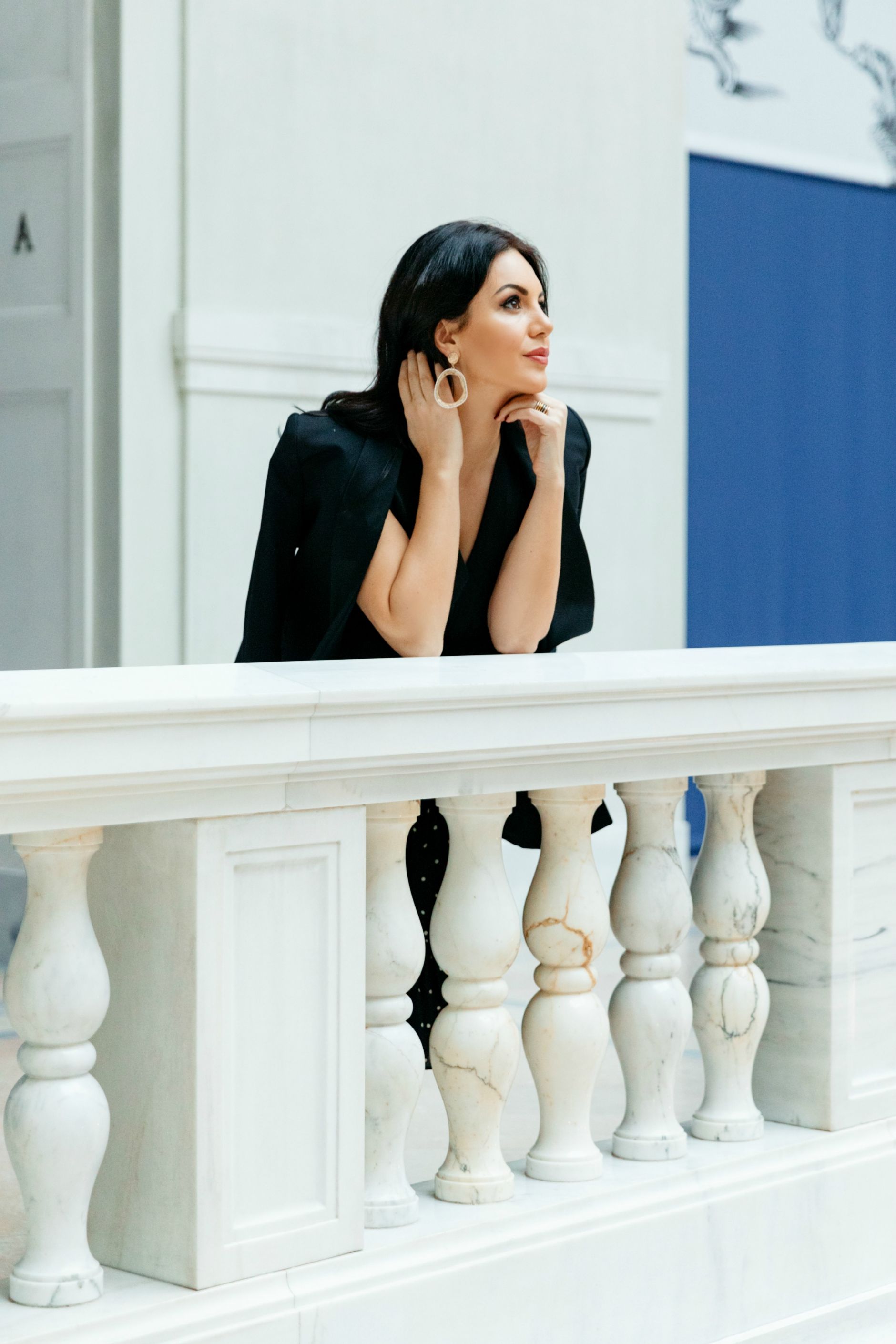 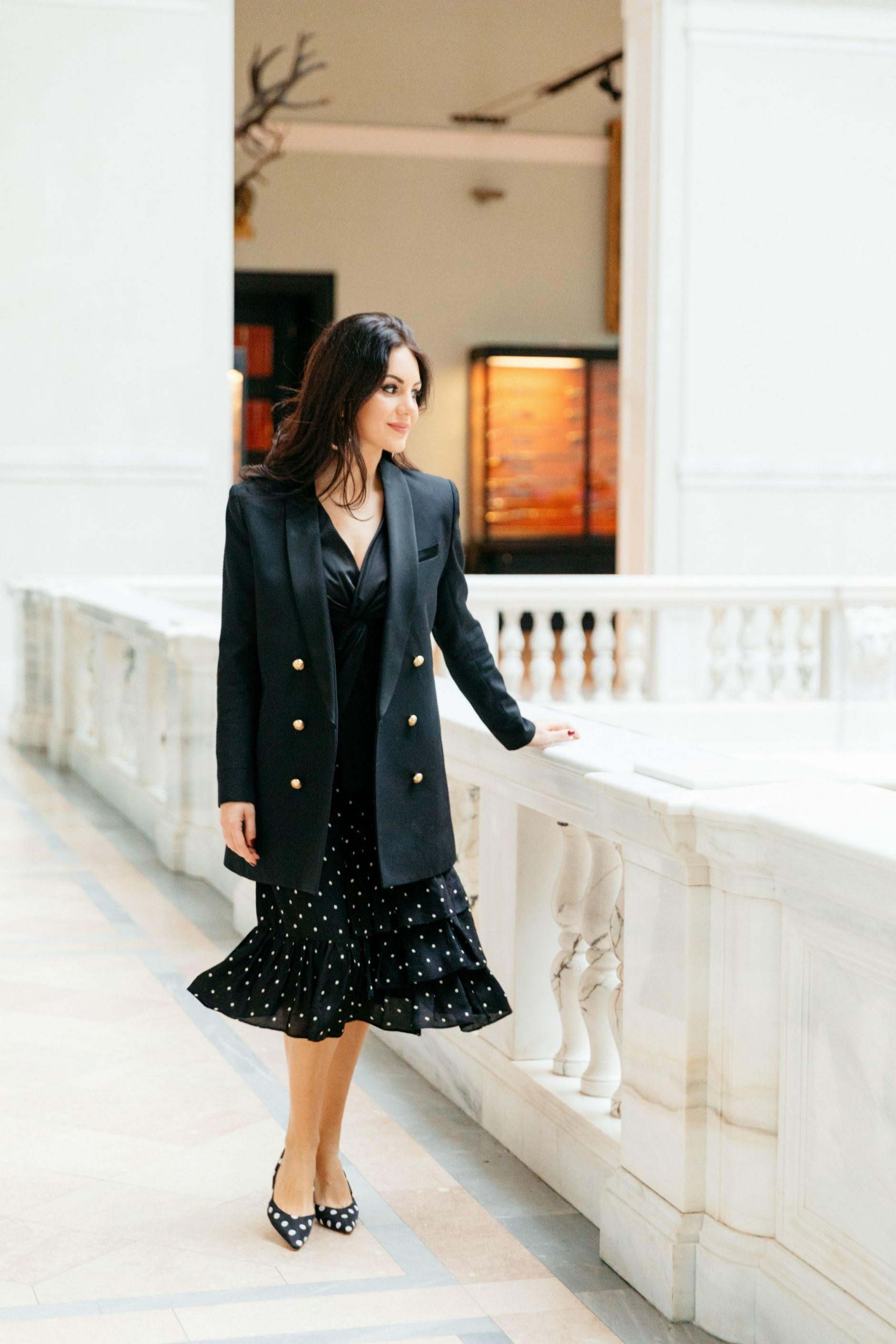 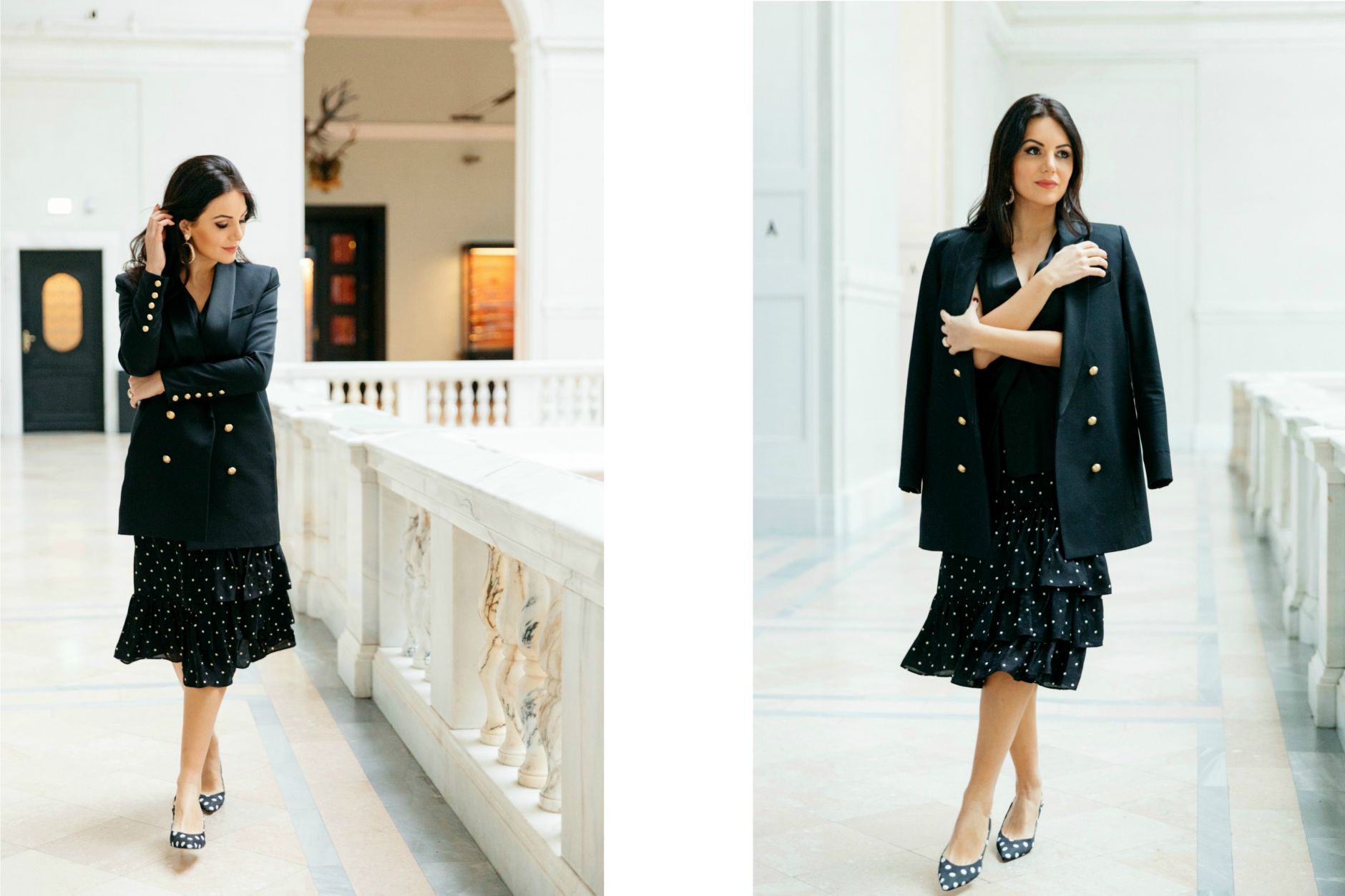 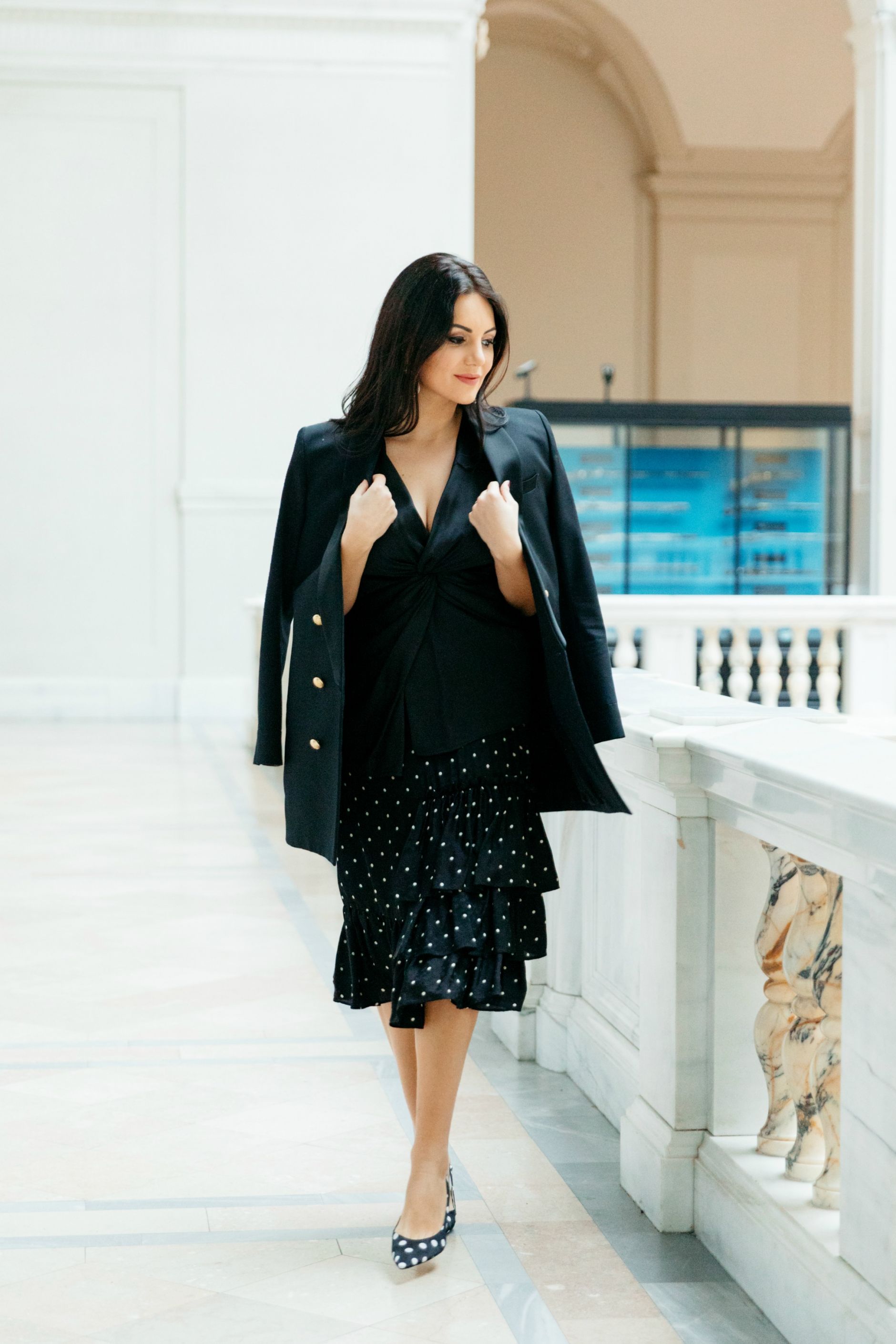 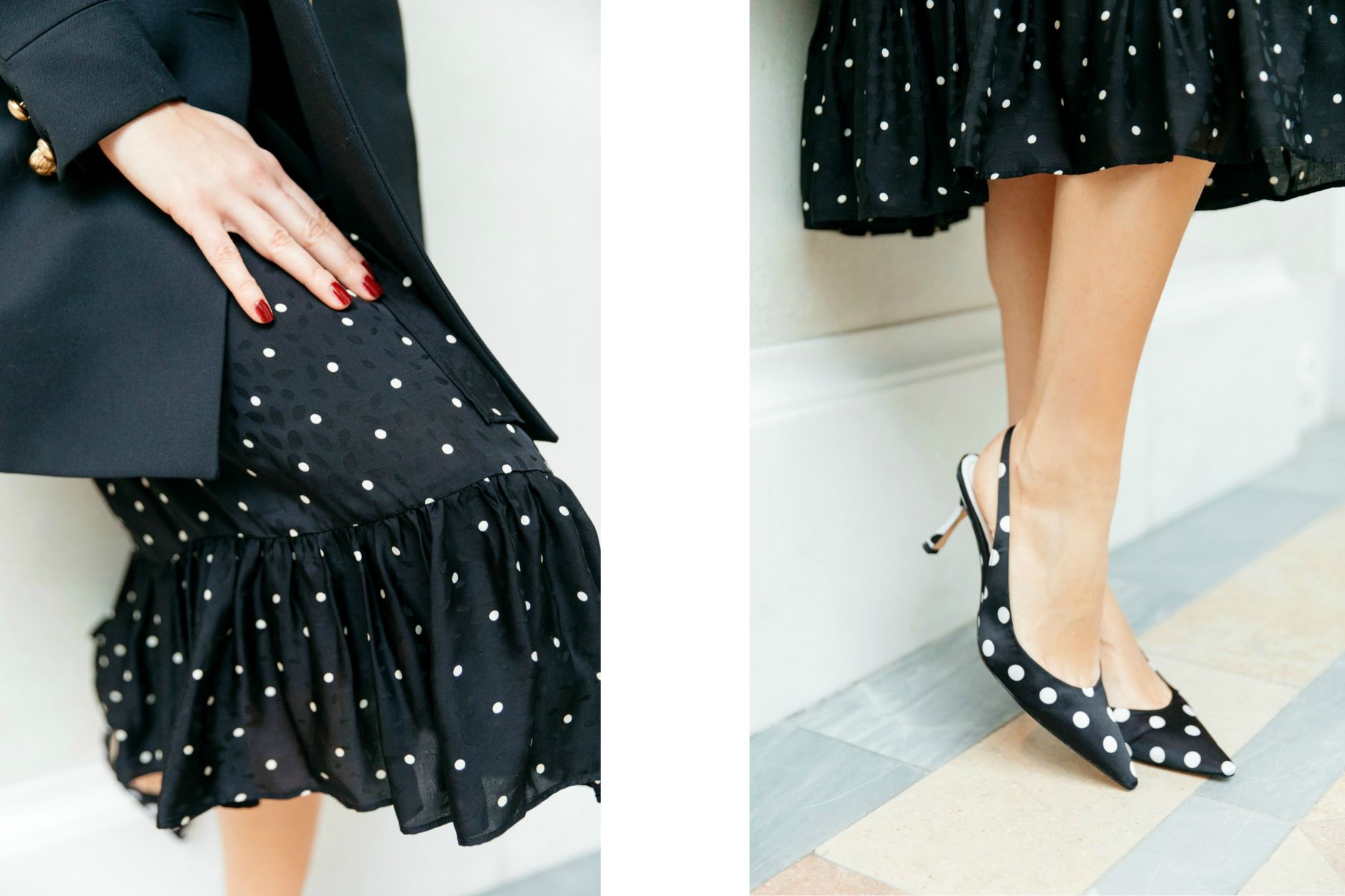 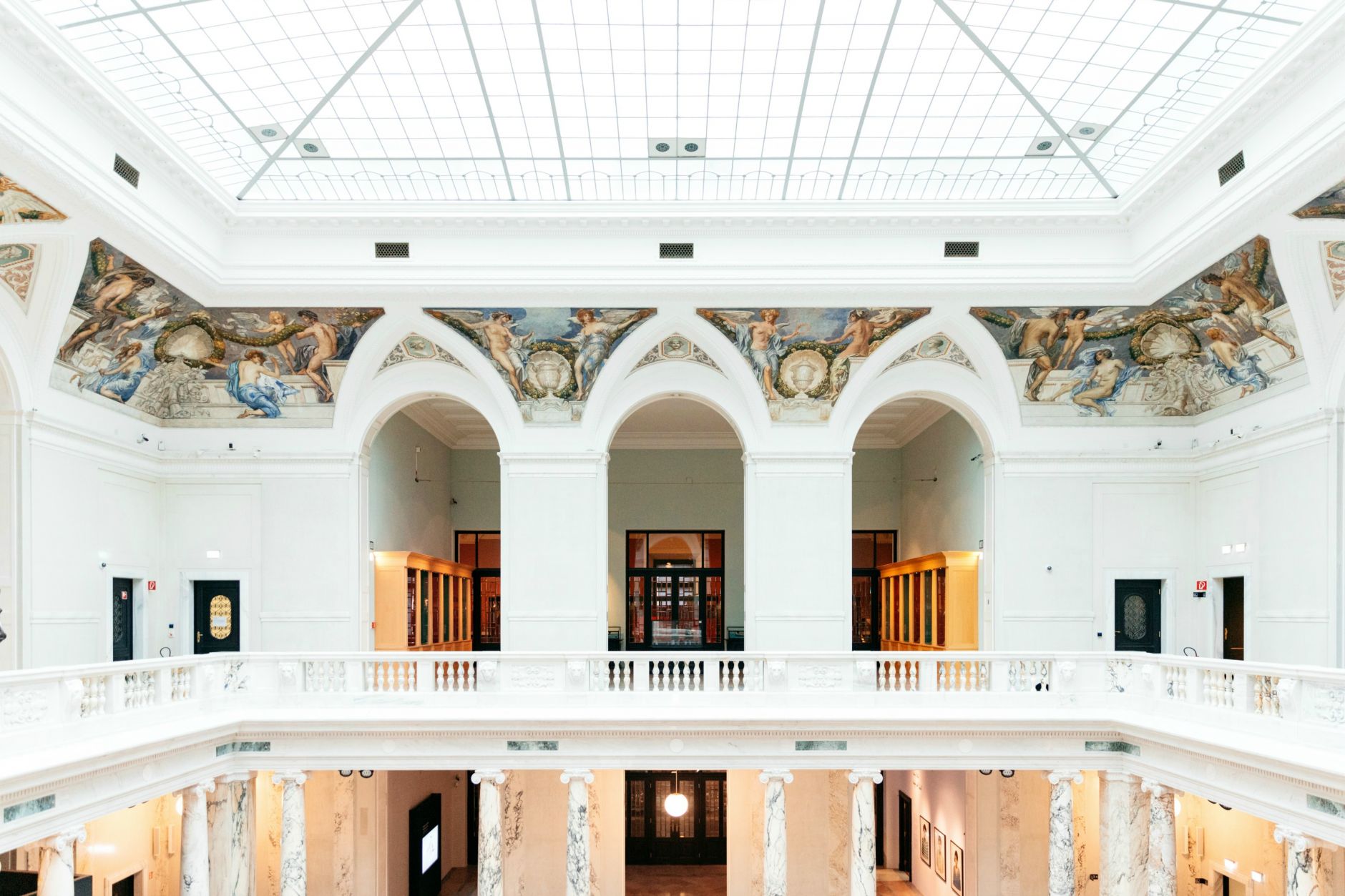 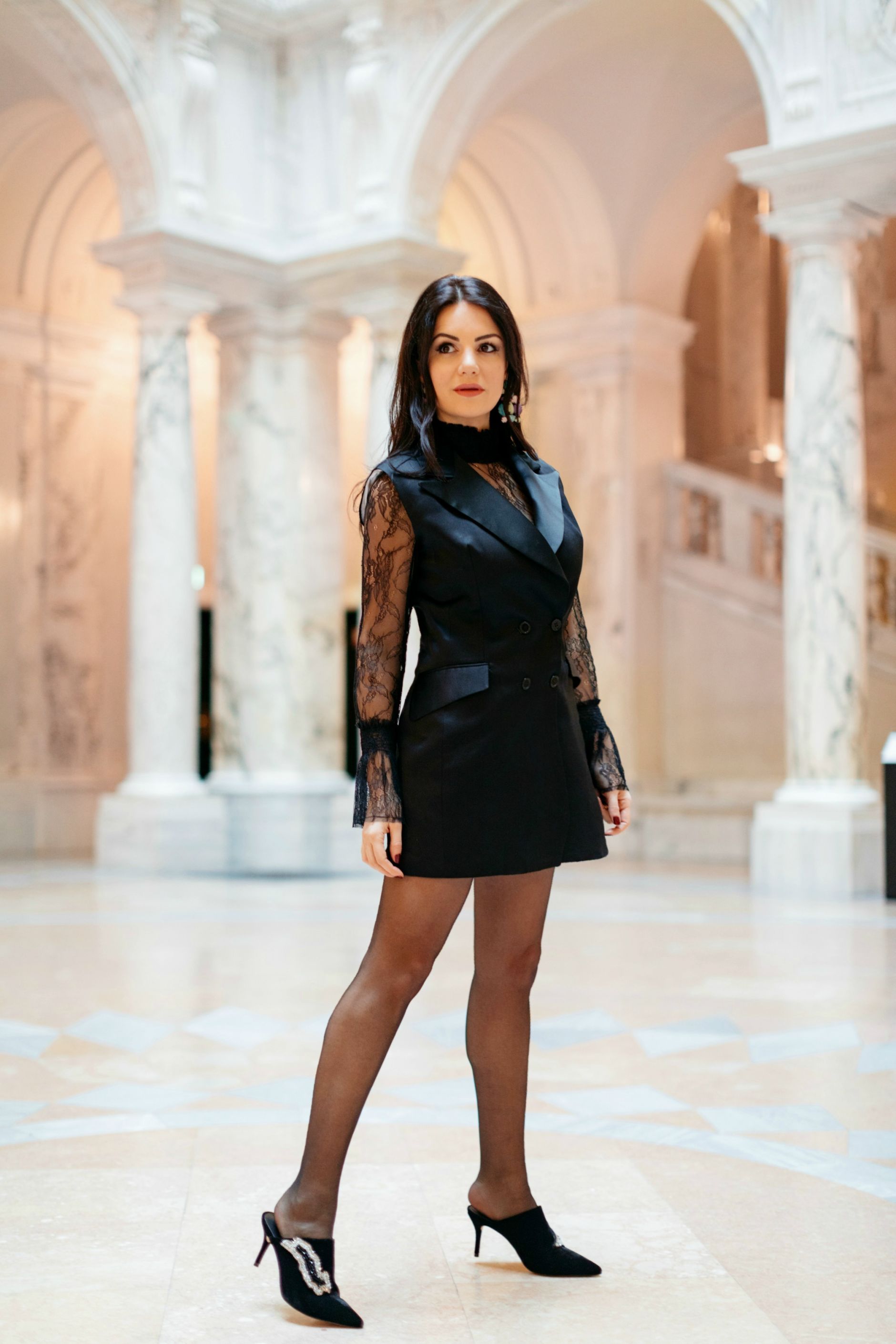 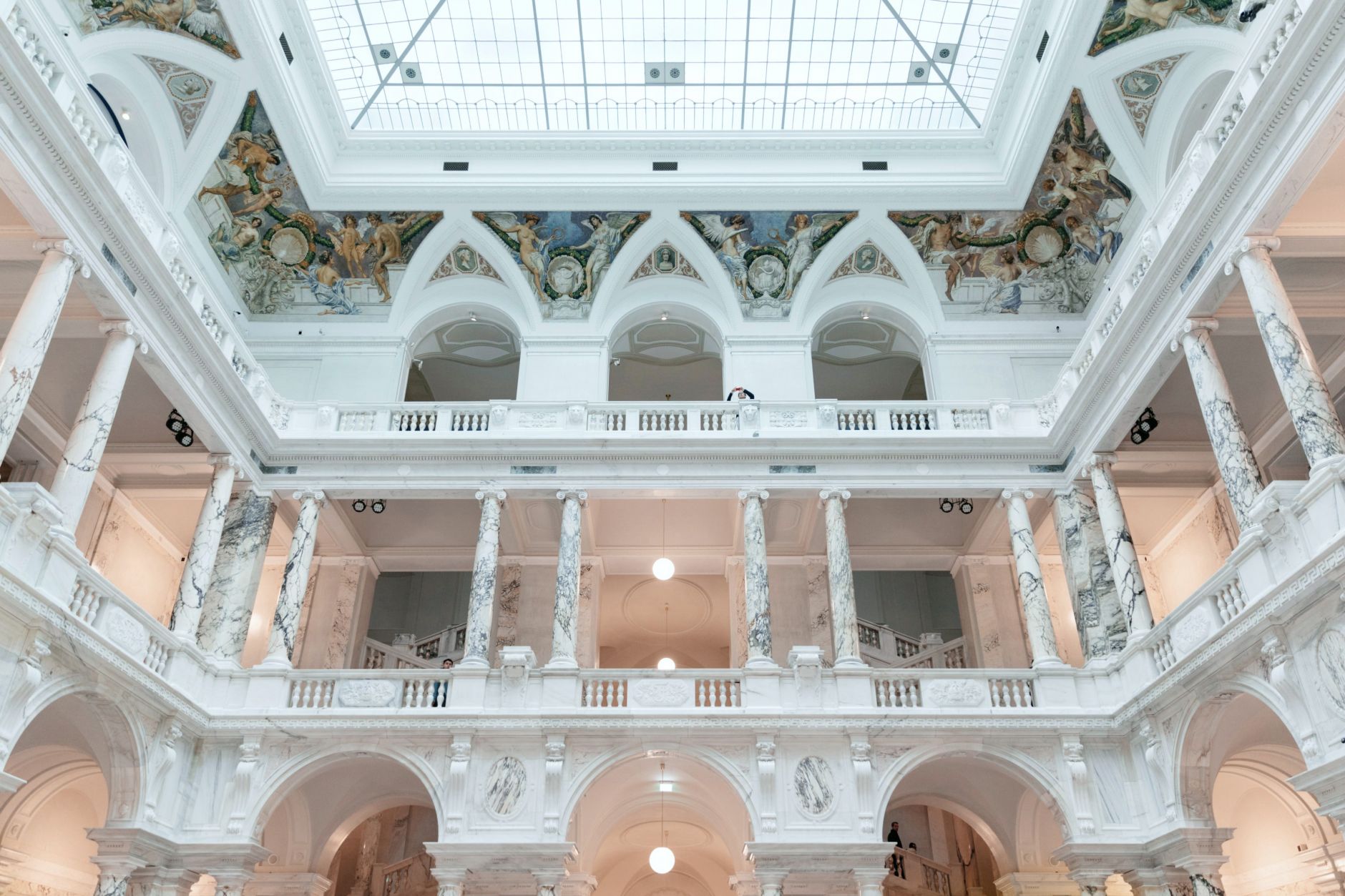 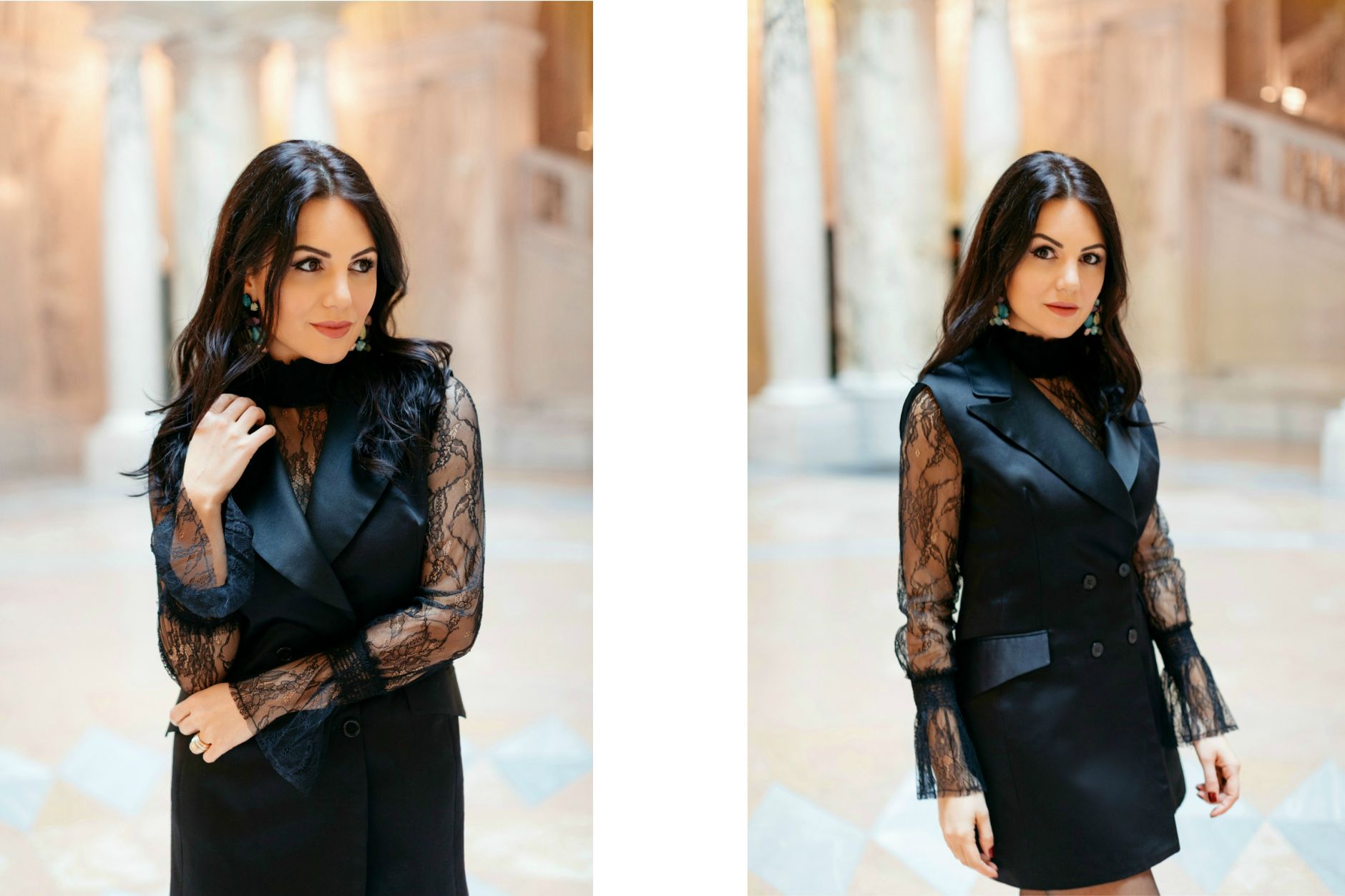 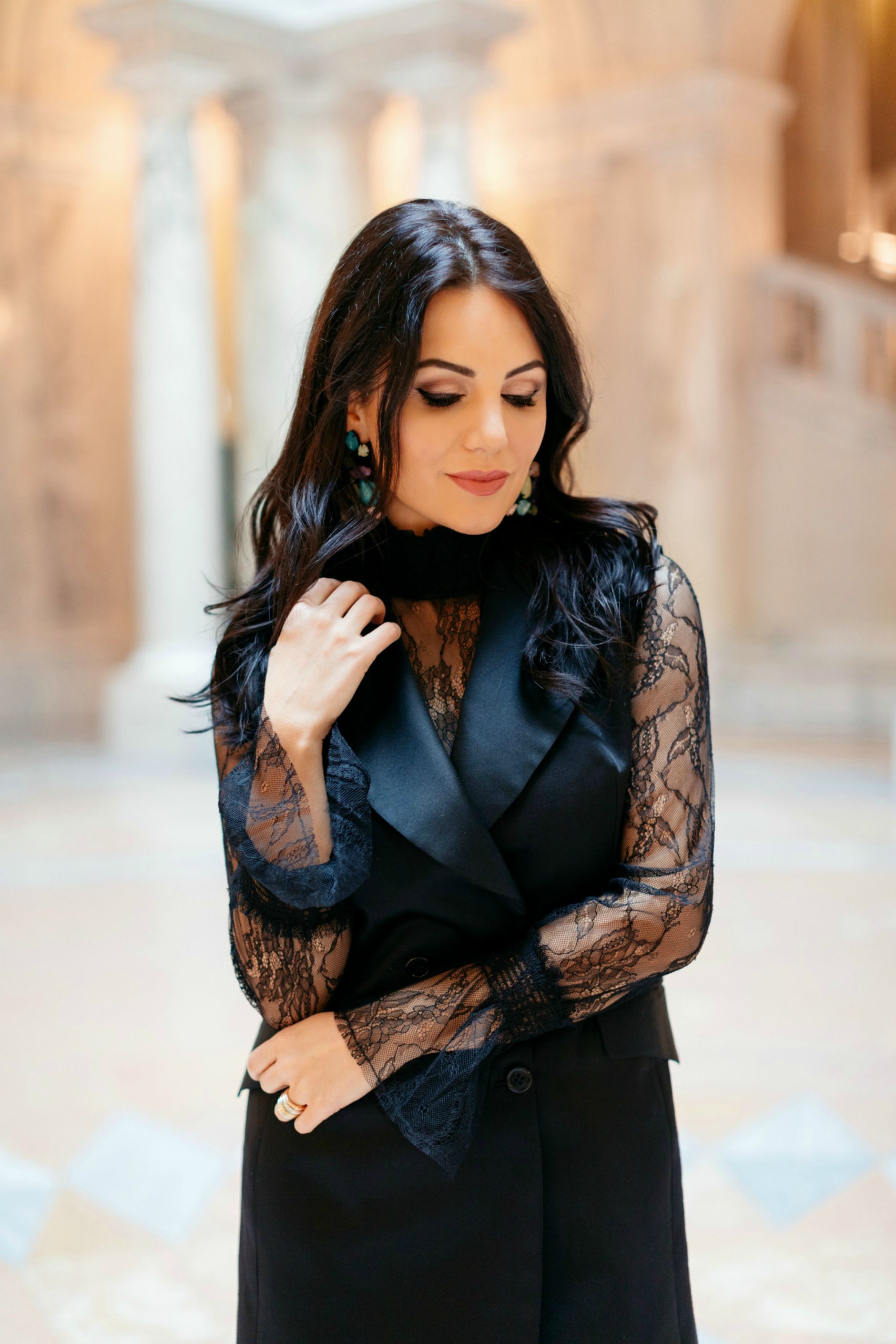 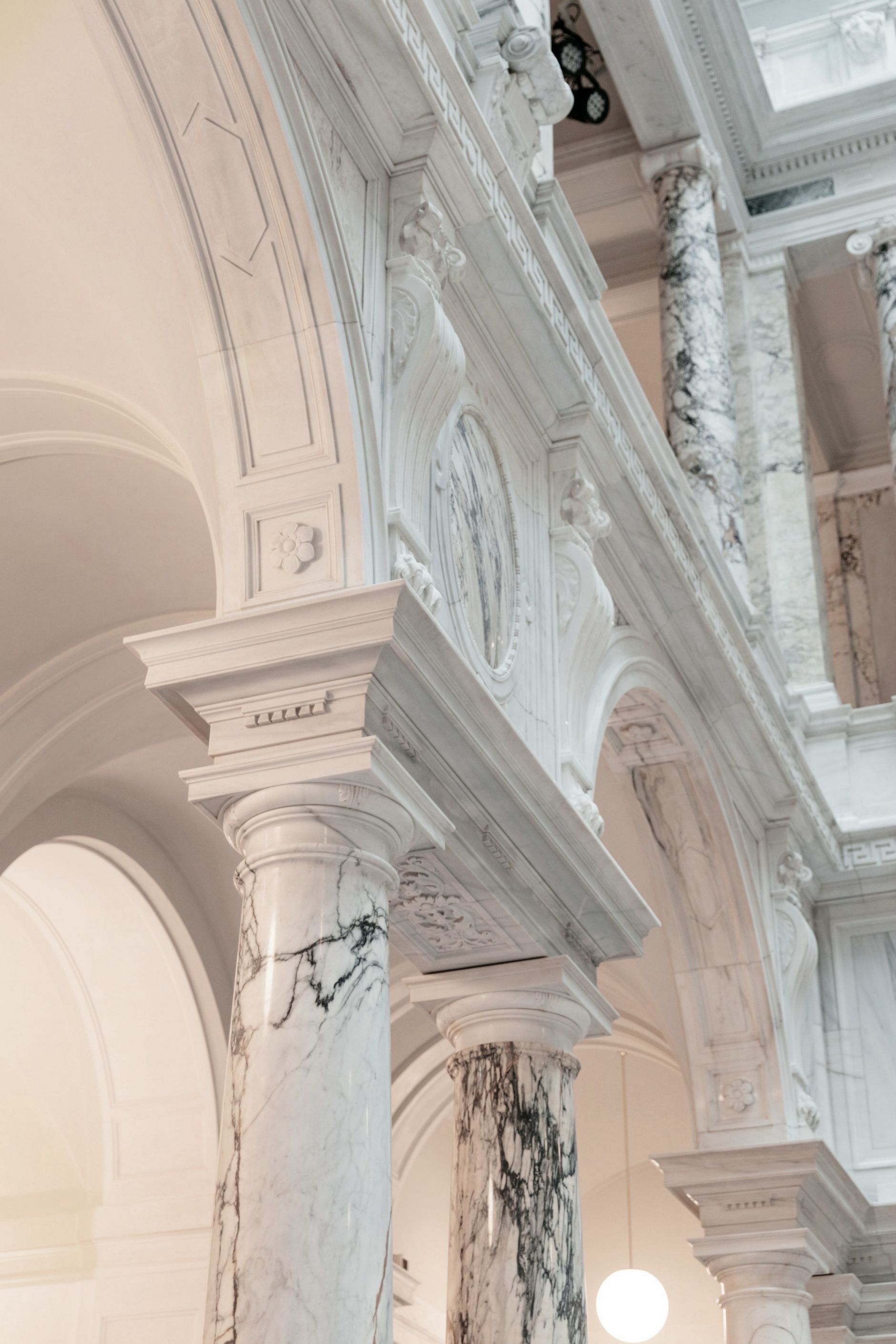 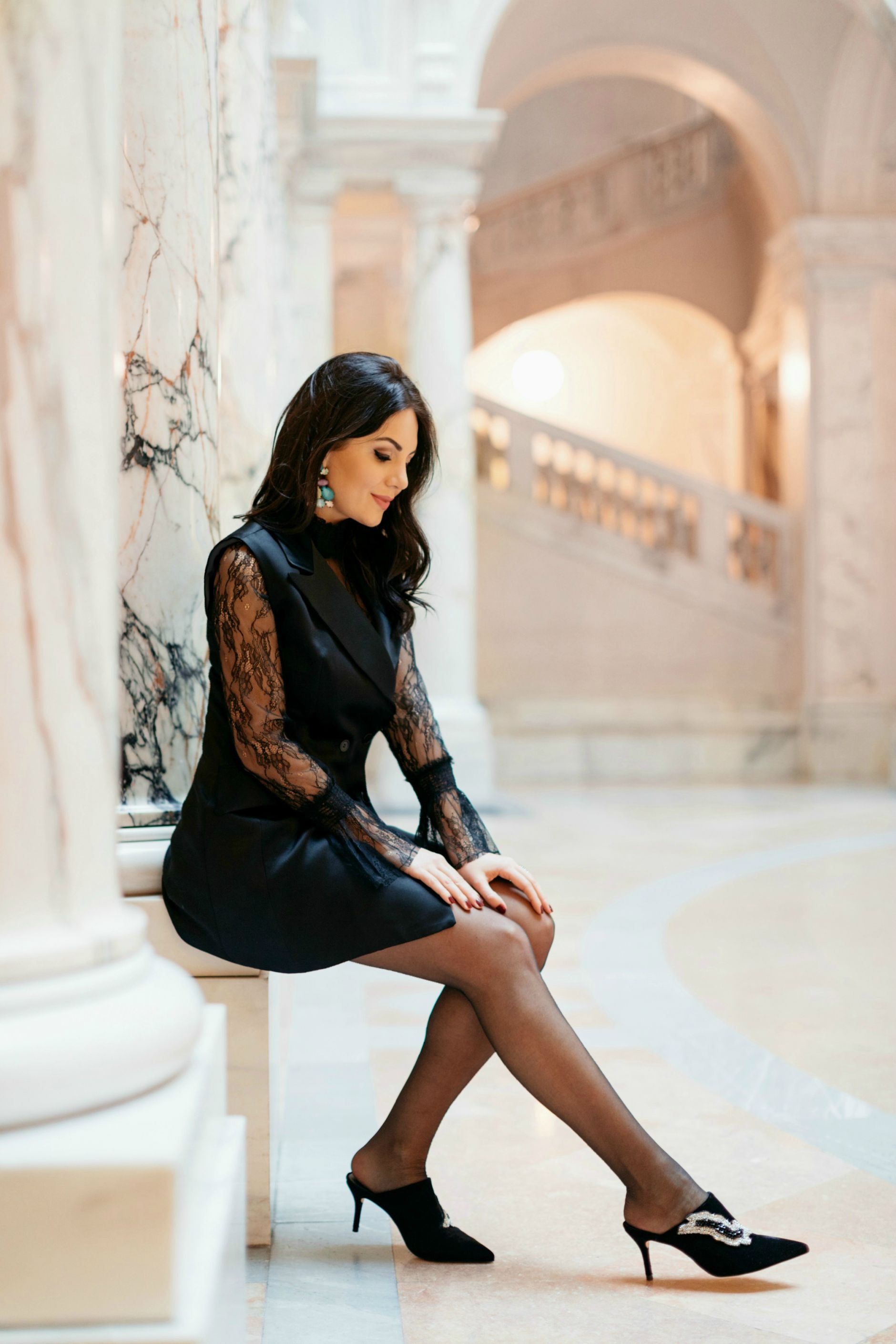 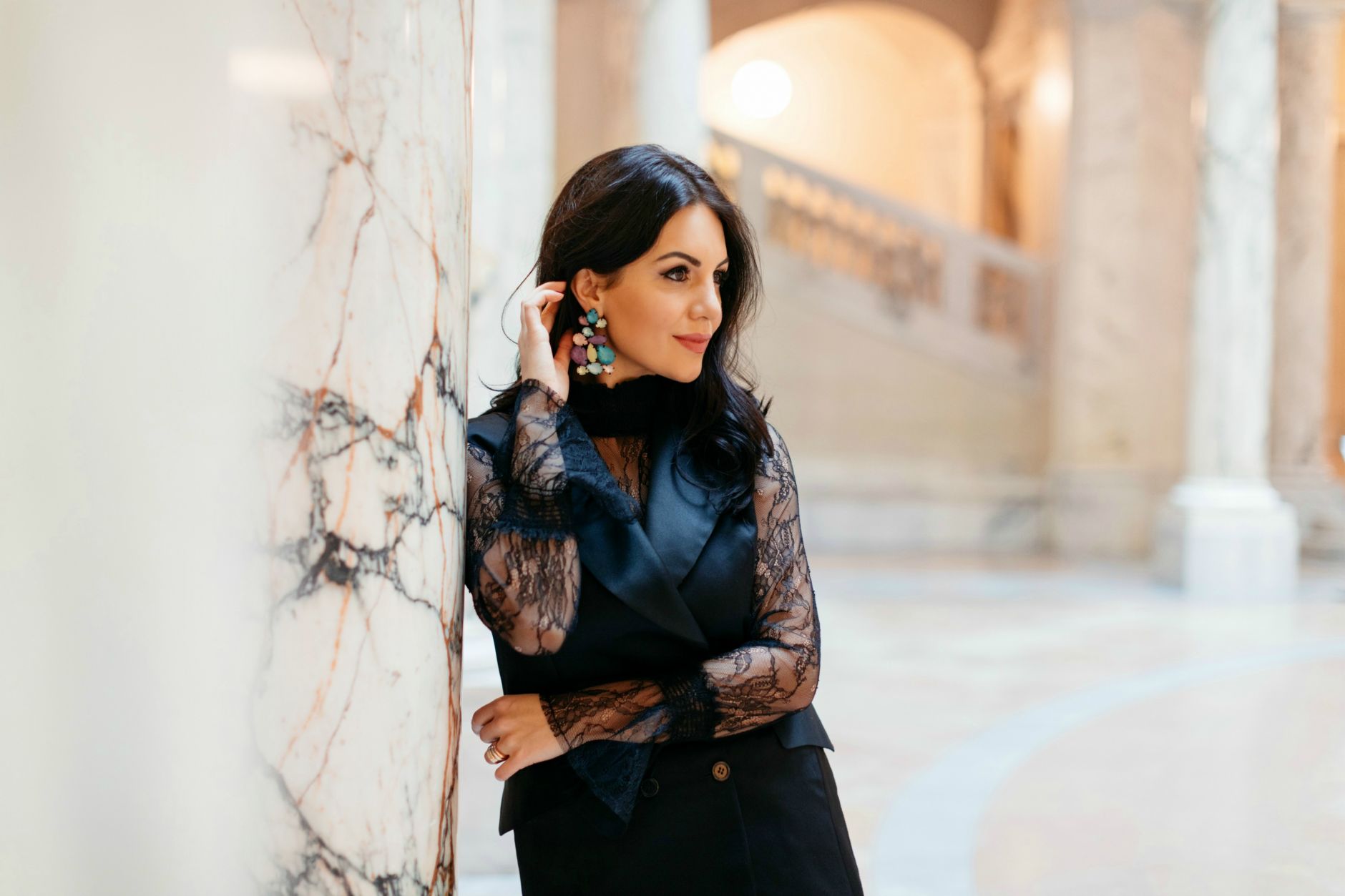 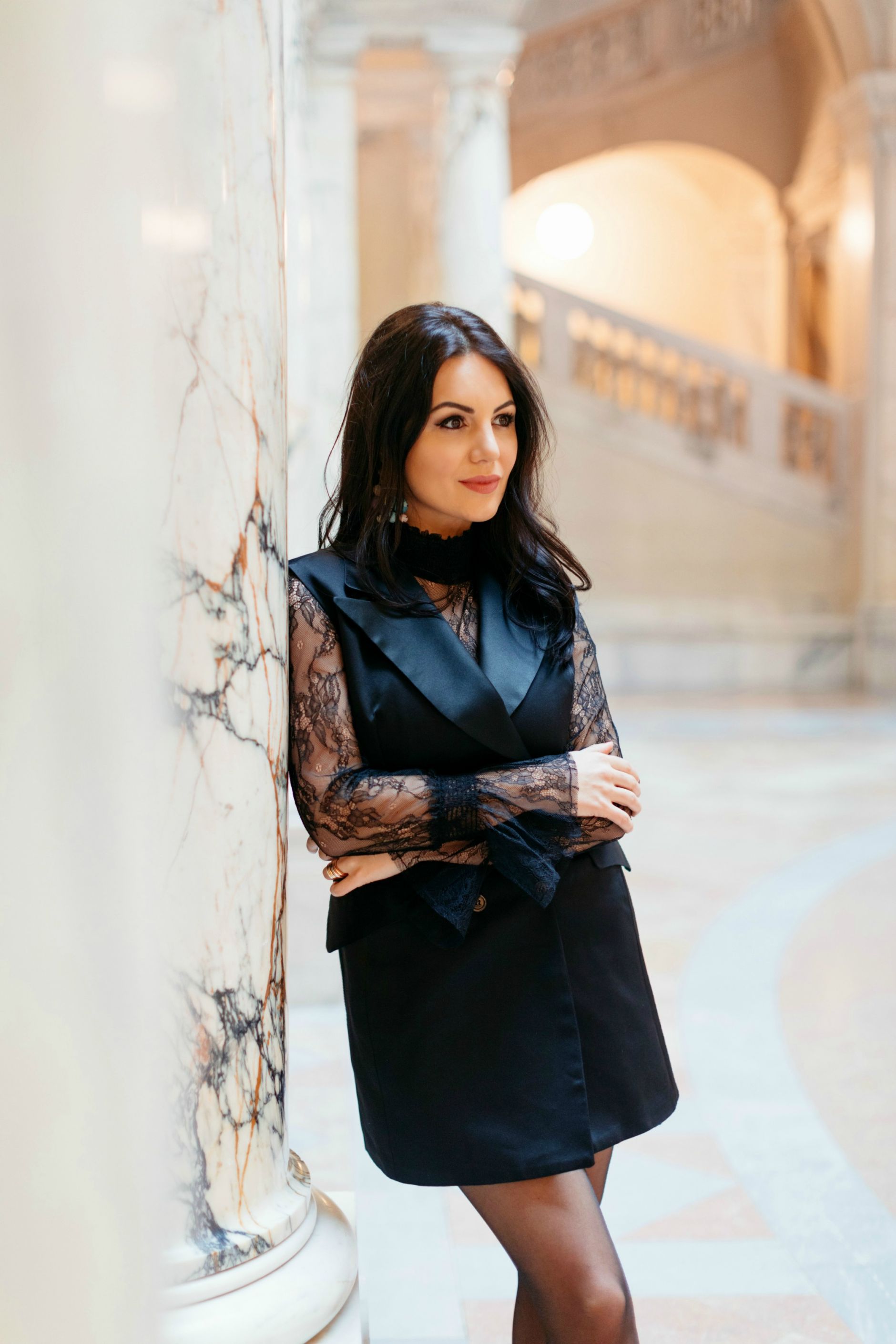 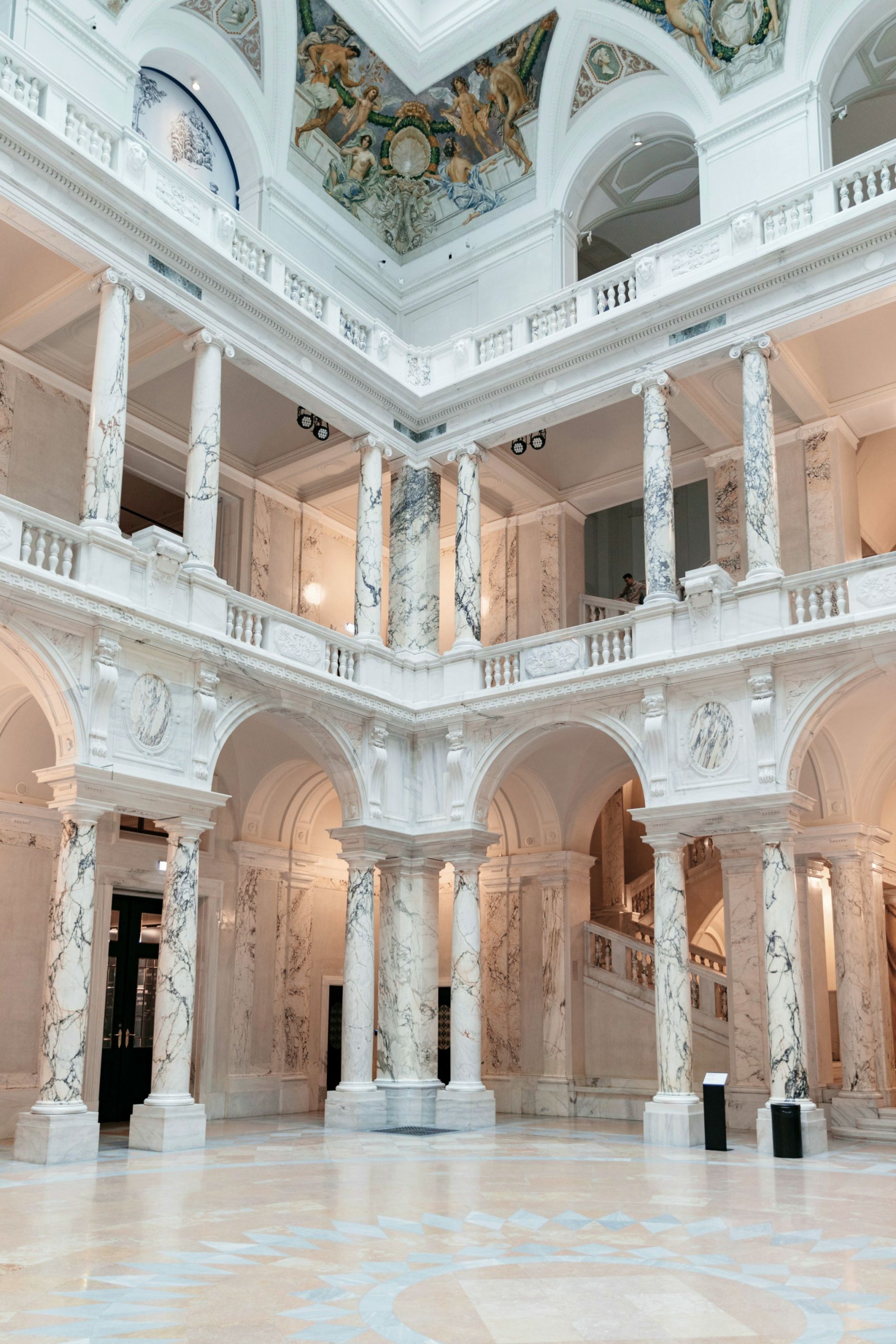 For comments I kindly invite you to my Instagram @edisashahini

*In a friendly collaboration with the Weltmuseum Wien – WMW

FROM AM TO PM WITH SENSAI TOTAL FINISH & HIGHLIGHTING CONCEALER